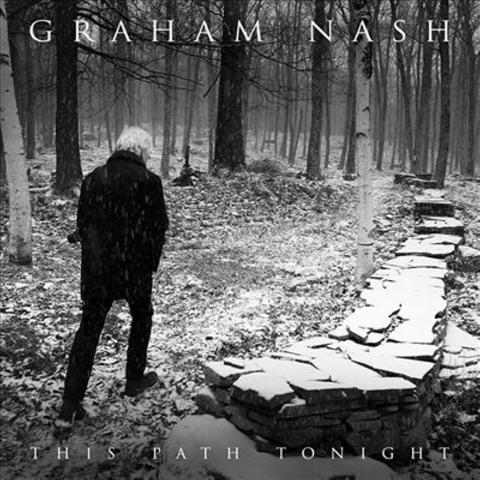 Legendary singer-songwriter Graham Nash has announced a new batch of U.S east coast tour dates in September and October 2016 in support of his new studio album, This Path Tonight, which was released worldwide on April 15. Pre-sales for the new tour dates are available now at www.grahamnash.com, with general ticket sales available on Friday, June 24.

The new album landed on seven different Billboard charts in the United States, was his highest charting album in the UK in over 45 years, and has done extremely well on all international charts, including Japan, Holland, Italy, France, Norway, and Germany. In support of the success of the new album, Nash will headline three major U.S. festivals this summer: Great South Bay Music Festival (July 17), Newport Folk Festival (July 23), and Vertex Festival (August 6).