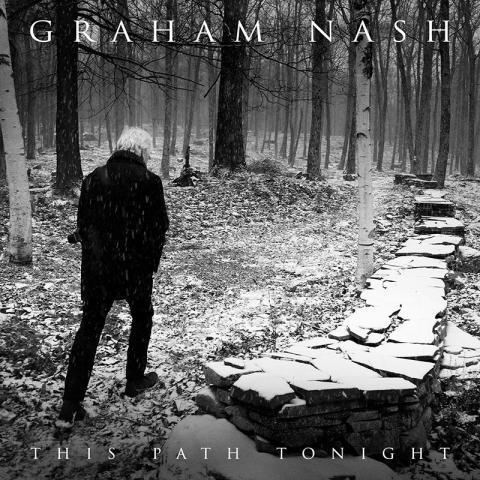 April 26, 2016, Los Angeles, CA: Legendary singer-songwriter Graham Nash, whose new studio album This Path Tonight was released worldwide on April 15, 2016, has seen major international chart success, including landing on seven different Billboard charts in the United States, and reaching his highest charting in the UK in over 45 years. The album has done extremely well on all international charts, including Japan, Holland, Italy, France, and Germany.

For more information about Graham Nash – This Path Tonight, please contact Michael Jensen at Jensen Communications at (626) 585-9575 or info@jensencom.com.